A life in Opera 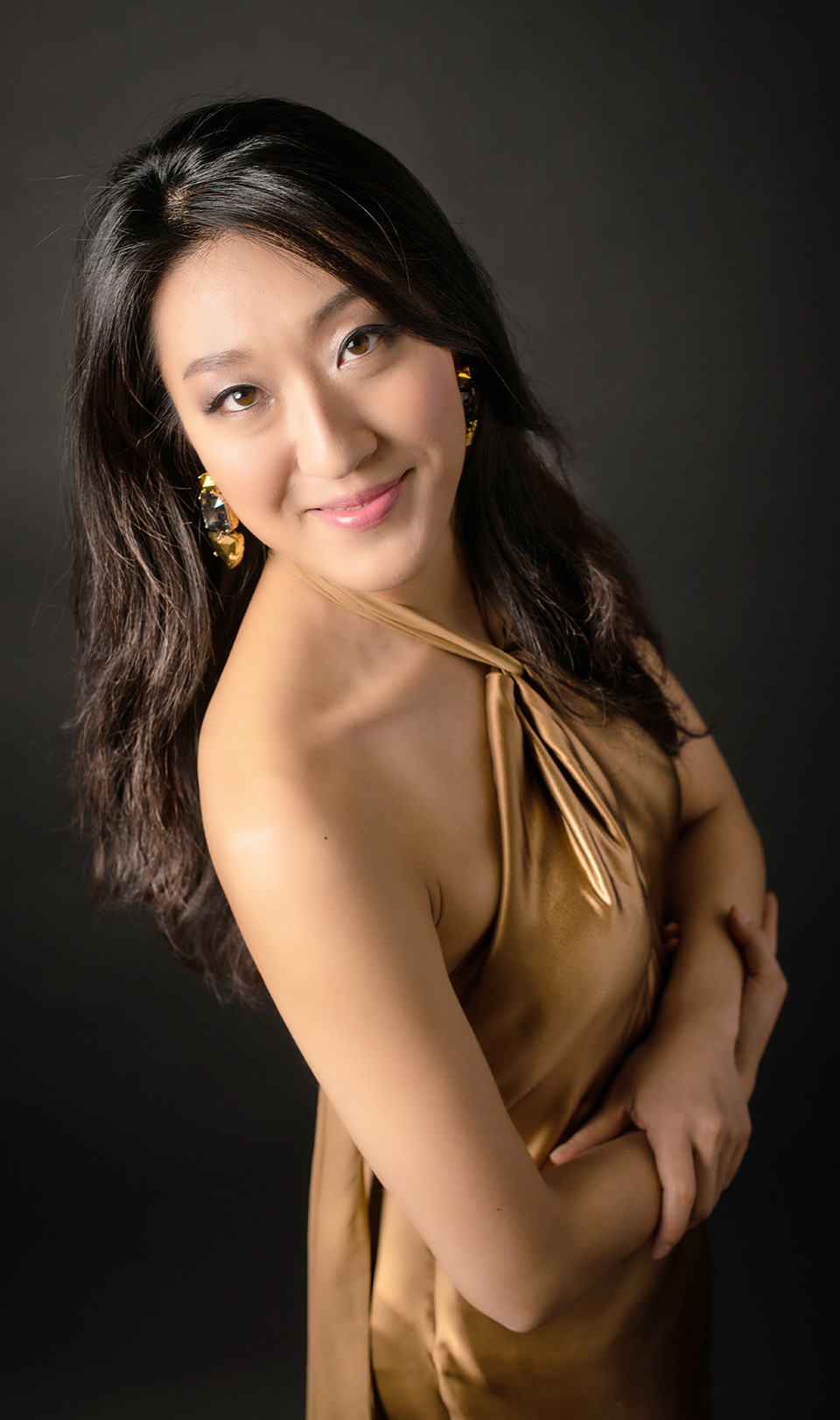 Born in Seoul, South Korea, her musical studies began in her hometown where she graduated with a degree in vocal performance from Seokyeong University. She then moved to Italy to continue her training.After receiving her diploma in vocal performance from the “Arrigo Boito” Conservatory of Music in Parma, she furthered her training at the Accademia Chigiana in Siena and then the Istituto Musicale Pareggiato “Vecchi-Tonelli” in Modena, where she studied with celebrated soprano Raina Kabaivanska and graduated with the highest marks.

Vittoria Yeo began her international career with her debut at the Salzburg Festival during the summer of 2015 where she sang Elvira in Ernani under the musical direction of Riccardo Muti. She was then engaged to sing the title role in their new production of Aida (2017).

She was a solist for the Mozart’s Requiem at the Arena di Verona (2020) and for Verdi’s Messa da Requiem under the baton of Riccardo Muti with the Chicago Symphony Orchestra in Chicago in USA (2018) and then at the Baden Baden Festival with the Berliner Philharmoniker (2019).

She will debut the role of La Contessa in Le nozze di Figaro of Mozart at the Teatro Carlo Felice in Genova, Desdemona in Verdi’s Otello and Donna Elvira in Don Giovanni and then return to the Maggio Musicale Fiorentino with Madama Butterfly.

This website uses cookies to improve your experience while you navigate through the website. Out of these cookies, the cookies that are categorized as necessary are stored on your browser as they are essential for the working of basic functionalities of the website. We also use third-party cookies that help us analyze and understand how you use this website. These cookies will be stored in your browser only with your consent. You also have the option to opt-out of these cookies. But opting out of some of these cookies may have an effect on your browsing experience.
Necessary Always Enabled
Necessary cookies are absolutely essential for the website to function properly. This category only includes cookies that ensures basic functionalities and security features of the website. These cookies do not store any personal information.
Non-necessary
Any cookies that may not be particularly necessary for the website to function and is used specifically to collect user personal data via analytics, ads, other embedded contents are termed as non-necessary cookies. It is mandatory to procure user consent prior to running these cookies on your website.
SAVE & ACCEPT
Go to Top